The latest from your lenders

The RBA announced it's official rate cut last Tuesday, but who passed the rate drop on and who didn’t? Get up to speed on the latest rate changes. Plus, we welcome 3 new lenders to the family; Metro Finance, Get Capital and Prospa.

Watch the update below. 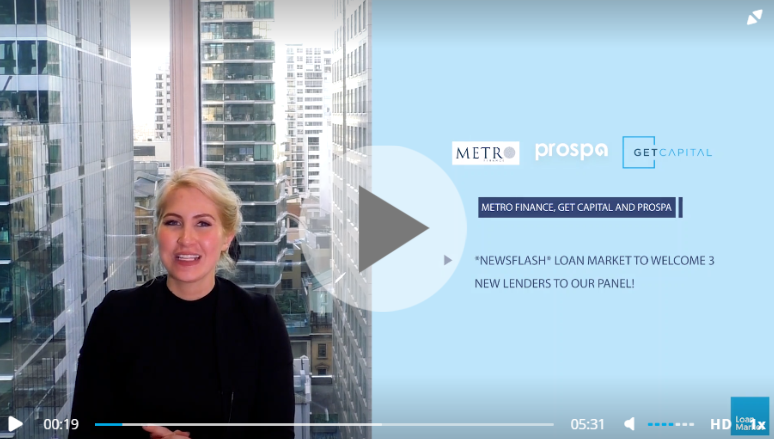 In this week’s episode;

Westpac and its subsidies (Bank of Melbourne, BankSA and St George Bank) have informed brokers that major updates to the group’s residential lending policy will be implemented, effective Monday 3 June.

To help speed up your approvals and minimise reworks, NAB have successfully implemented system changes as of Monday 27 May, mandating all of their upfront documents via ApplyOnline

Lender panel- Download your turnaround times as at June 7 here