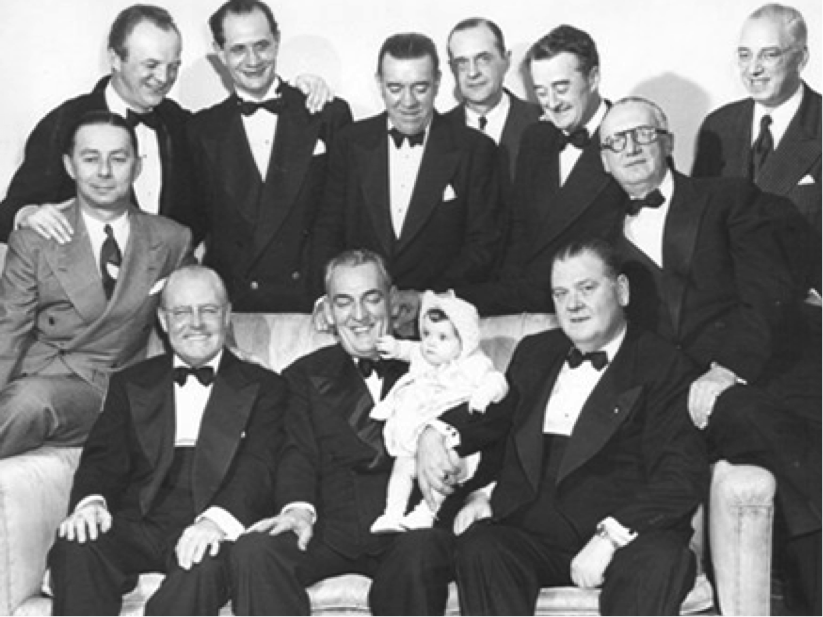 Playing cards backstage after a matinee performance at the Sheridan Square Theatre, a group of 11 men (then known as the Variety Club) heard whimpering from the auditorium. When they investigated, they discovered a one-month-old baby girl with a note pinned to her signed by “a Heartbroken Mother” who could no longer take care of her child. After unsuccessful efforts to locate the baby’s mother, the club members decided that they would act as 11 “Godfathers” and underwrite the baby girls' support and education. She was named Catherine Variety Sheridan- her middle name for the club and last name for the theatre she was found in.

Catherine’s highly published story and requests for donations towards her care and support touched the hearts of millions around America, soon the outpouring of funds became much more than needed to sustain little Catherine and so the Variety Social club became the Variety children’s charity. 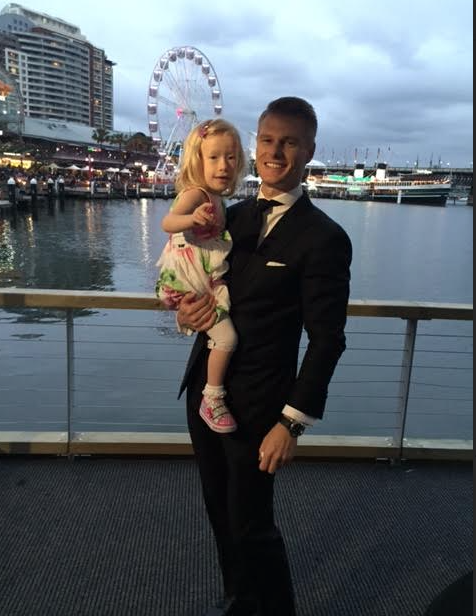 Today, Variety – the Children’s Charity has a network of 42 offices in 13 countries, and many millions of individual children around the world, who like Catherine, live a better life because of the generosity of Variety’s donors, sponsors and supporters. One of those little children is little Eva Pym, the daughter of financial adviser and mortgage broker at Loan Market Daniel Pym. Eva suffers from a rare chromosomal disorder. Daniel says " what sets Variety apart from other charities is the fact that it focuses on multiple unmet needs of children who are sick, disadvantaged or live with disabilities and other special needs, as opposed to a single issue."

The Australian Variety Ball was recently held in Sydney, Daniel attended the ball with little Eva in order help raise money for children with rare diseases, an issue very close his heart.