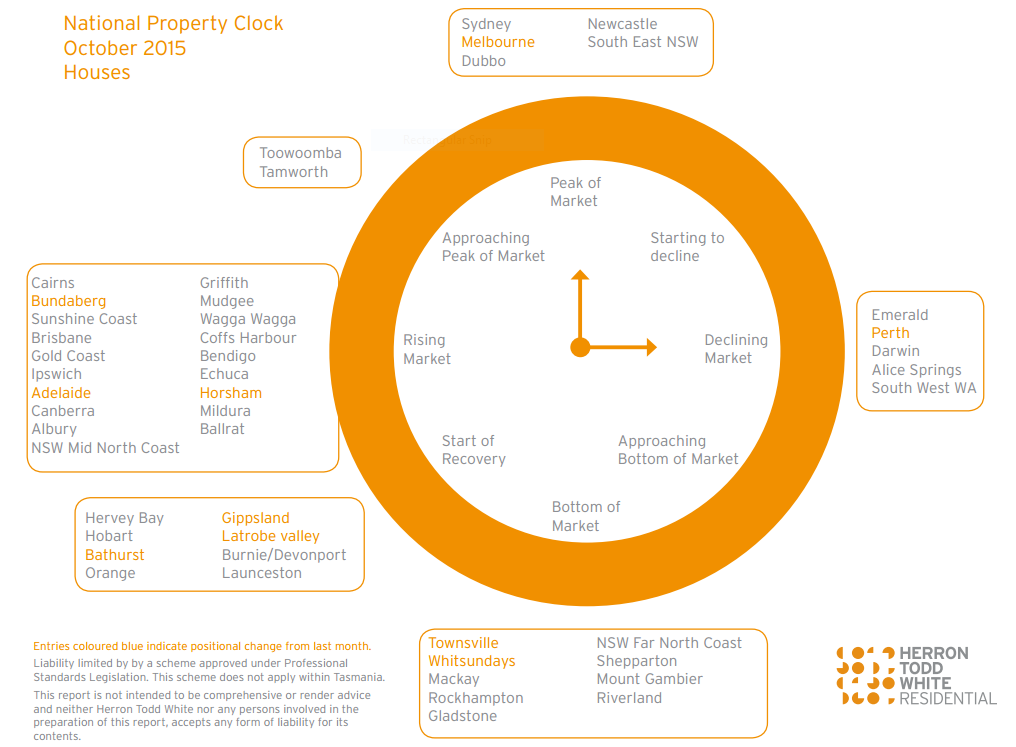 Running hot, strong enquiry and good sale volumes were some of the descriptions of the Sunshine Coast property market in the first half of 2015. The highest growth in sale volumes and values was in the sub $500,000 housing market which has transitioned into the higher value markets in some areas ($600,000 to $700,000). The upgrader market was also buoyed by the general uplift in the local economy, resulting in greater security in incomes etc.

Since the end of the financial year, it would appear that the market has slowed a little. Buyer enquiry has reduced for the rental market. This combined with limited stock in some sectors of the market has led to a reduction in sale volumes. It would also appear that the new investment lending requirements from APRA and the lowering of loan to value ratios (LVRs) designed to slow the Sydney and Melbourne markets have had the unfortunate effect of catching the Sunshine Coast in the cross hairs. Southern investors do remain active but typically prices that they are paying tend to be at the upper end as they see the Coast as good value. It remains to be seen if this will have a long term effect on the local market. It is pretty had to say that any one property segment is firing at the moment as the Coast market is just so diverse in both values and locational features. We have however tried to identify a few. 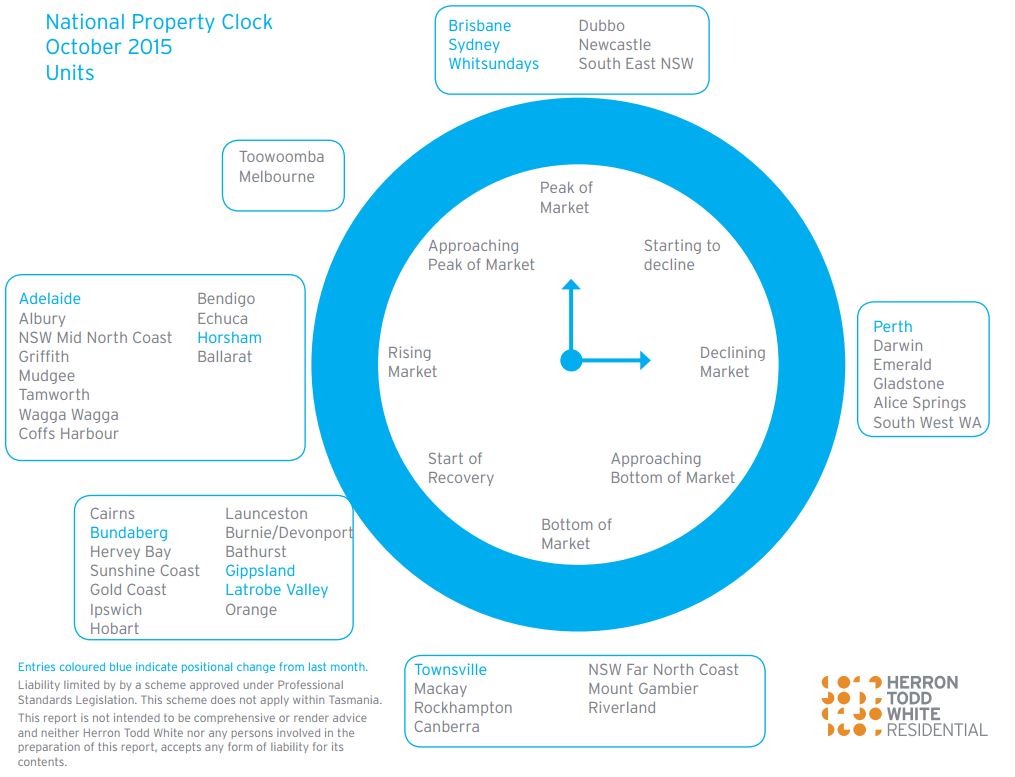 Sub $550,000 housing on the coastal areas continues to be extremely popular with buyers placing a greater emphasis on the underlying land value

This is a bit harder to gauge with many upgraders active in this sector but really comes down to the areas within Moffat Beach, the top of Buderim and some parts of Noosa performing pretty well.

Prestige housing market has improved in the entry end of this market (up to $1.5 million). Sale volumes appear to be quite good but as you move into the higher value level bands, say plus $2 million, buyers are thinning out. Noosa Waters and Sunshine Beach areas have performed well on the back of the Sydney and Melbourne markets and also increased interest from overseas.